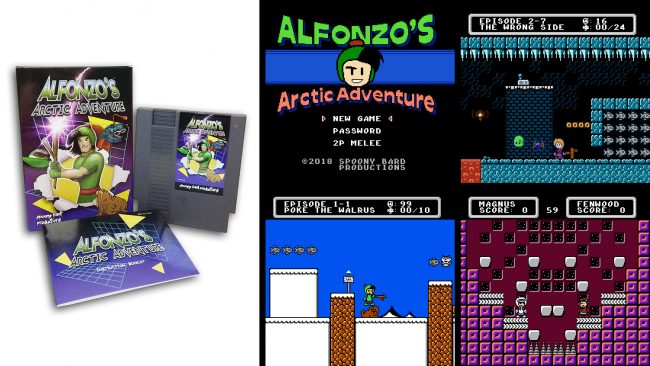 I’ve migrated the Spoony Bard Productions Shop from Celery, which I had originally been using for preorders, to Woocommerce, which will better integrate with the site. It also allows me to accept PayPal, which was something a few people had been requesting. Game prices are still listed the same as before, in US$ with free shipping. Celery recently announced that they will be ending their services in July, so I thought it would be best to stay ahead of the game. I’ll still be honoring any orders placed via Celery until the platform shuts down, as I know a few people have linked there directly instead of here.

Also, the original Eskimo Bob is still currently out of stock, but I’m in the process of putting together another small batch of carts. They will be added to the shop section as soon as they are ready.